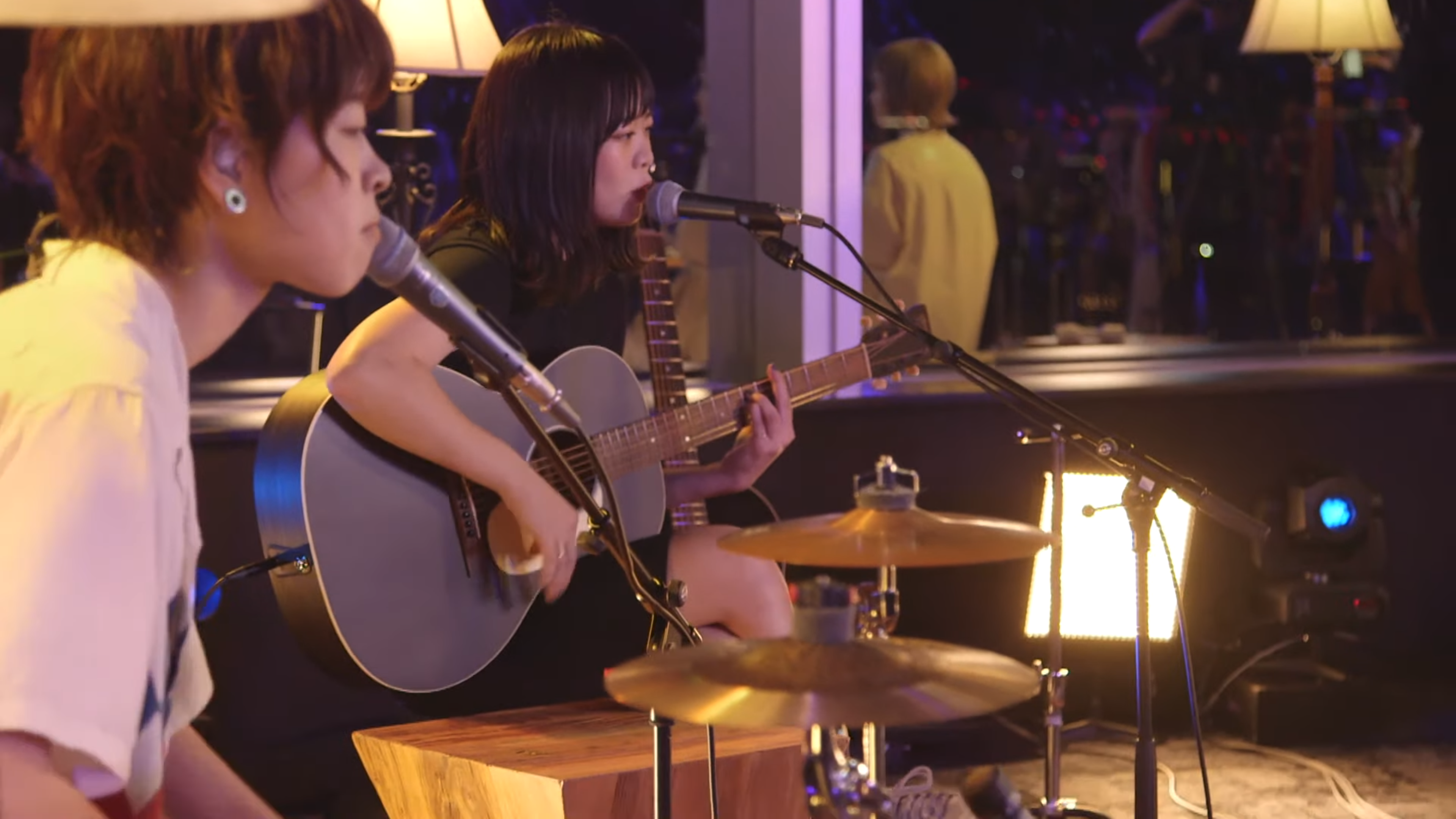 Hot Chip also released a new album, and I haven’t listened to them for a good while. It’s rare that I get more than an hour of focused time at the office, but this Friday I had a chance to throw on headphones and burn down my administrative task list. Hot Chip was recommended, and I decided, why not. It’s definitely Hot Chip, which I think is a really good thing. It’s a nice listen, and remarkable enough for me to write about!

Alex Morgan, Megan Rapinoe, Sam Mewis, Lindsey Horan, and the rest of the USWNT have given me a terrible case of World Cup fever. Yes, yours truly, with the vaguest awareness of sportsball, is consuming the beautiful sport with a ravishness unseen since I started watching anime. The disease has progressed far enough to purchase a PlayStation Vue subscription so I can watch games live (and also after the fact.) I’m also pretty excited to catch a Portland Thorns vs. Seattle Reign game when I’m in the Pacific NW this August. Seeing these strong, dedicated athletes giving their all and making no apologies for who they are has been a new and refreshing kind of inspiration. I am not a small person. Seeing Sam Mewis, at 5-foot-11, smash one into the net? That made me feel like I could do anything, like it’s okay being the tallest girl in the room, like I’m allowed to take up space. 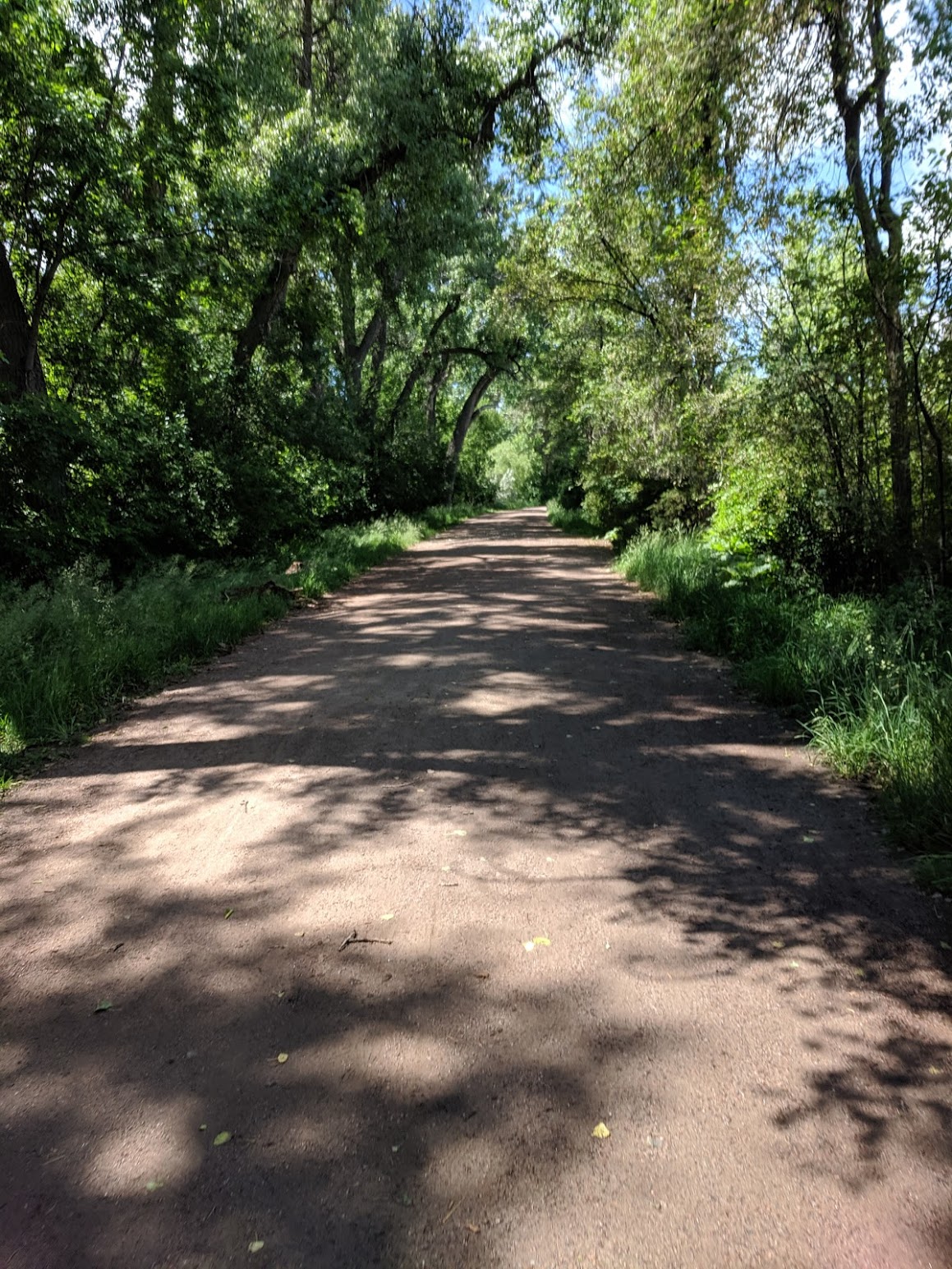 So last weekend, I went out to the garage and spent an hour tuning up my bike. I fixed the rear derailleur and spent some time cleaning and lubing the chain. I took a celebratory ride, where every shift felt better than it had in months. I’m a fan, though not a participant of Bike to Work Day, but I’m once again feeling like I can bike to work. I had a nice ride yesterday, though it had rained all morning so the gravel along the High Line Canal trail was wet. That was a bit of a challenge. There was some mild flooding at the C-470 underpass and I almost got hit by a car crossing Santa Fe (even though I was crossing on my signal and opposing traffic had a hard red!) but it was a great ride. My legs felt appropriately sore and I was happy to relax on the couch the rest of the afternoon, partly watching the Norway/Australia game (Sorry Sam Kerr, you delightful human) and partly reading all kinds of things from MetaFilter. Having recently purchased a Galaxy Tab S5e, I am consuming more and more readables. I haven’t watched a single episode of anime in at least two weeks. Wait. I’m watching soccer, but not anime…what have I become? For real though, blame the summertime. It’s too nice to not be enjoying the weather and the greenery.

Summer has officially started. Get out there and enjoy the ride.